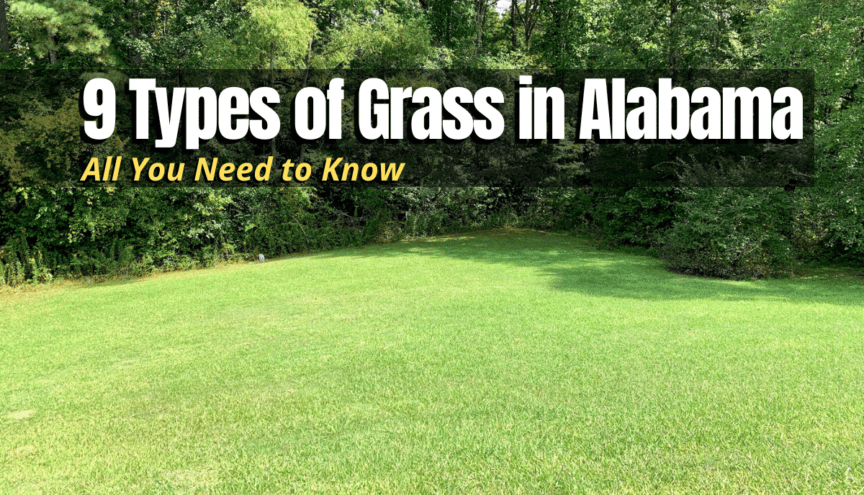 You may never have thought about what kind of grass your lawn has, but picking the right grass that can thrive in Alabama’s humid summers, high rainfall, and frequent dry periods, as well as your lawn’s particular needs, can save you a lot of time, effort, money, and grief. Which grass is right for your Alabama lawn?

What To Know About Grass In Alabama?

Wherever you live in Alabama, you’re going to have hot and humid summers. If you’re planting in full sun, go with a warm-season grass, as they have higher heat tolerance. In part shade, you can go with heat-hardy cool-season grasses like fescues.

Cold Winters In The North

If you live in the coastal areas in the south, then you’ll need grass that can withstand a high amount of salt.

Rainfall patterns and distribution vary in Alabama, meaning that while you’ll get a lot of rain over the year, you’ll also experience seasonal droughts. Choosing a drought-tolerant grass will help you lower your water bills and help your turfgrass survive when you’re not able to water. Sandy soils will need to be watered more often than other types of soil.9 Types of Grass in Alabama

9 Types of Grass in Alabama 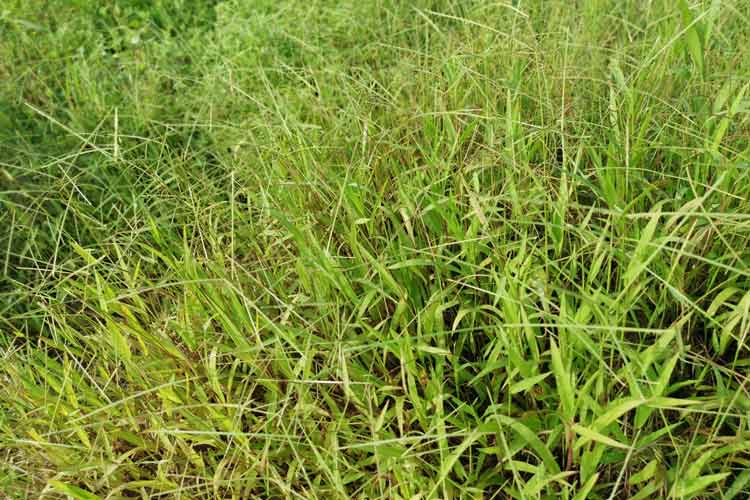 While Bahiagrass excels as for erosion and dust control along highways, this warm-season grass is also a great option for a low maintenance lawn. The two main varieties are Argentine and Pensacola, with Argentine being more popular as a turfgrass because of its uniform look and fewer seed heads. But don’t overlook Pensacola, with its higher resilience to drought, stress, heat, and cold. 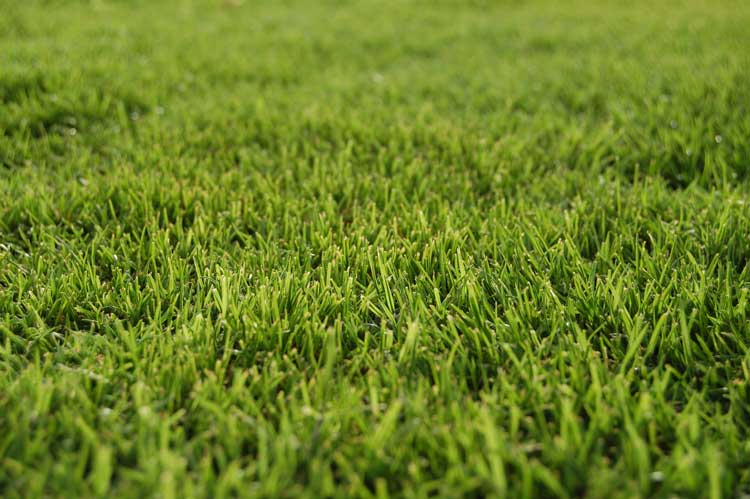 The main advantage to Seeded Bermuda is that, like the name implies, you can establish it through seed. Seed prices vary depending on the cultivar, but you can also find blends with 3 to 5 different cultivars for added resilience.

Hybrid Bermudagrass is a cross between the Seeded Bermudagrass and African Bermudagrass. It has a finer texture than Seeded and doesn’t produce as many seed heads, but you can only start a new lawn with sprigs, plugs, or sod.

You may have heard that the North American native Buffalo Grass can make an amazing, extremely drought tolerant lawn. That’s true – but only in arid regions. Alabama’s humidity and rainfall levels cause Buffalograss to struggle against weeds. This low maintenance grass becomes a high maintenance one. Best to give this grass a miss. 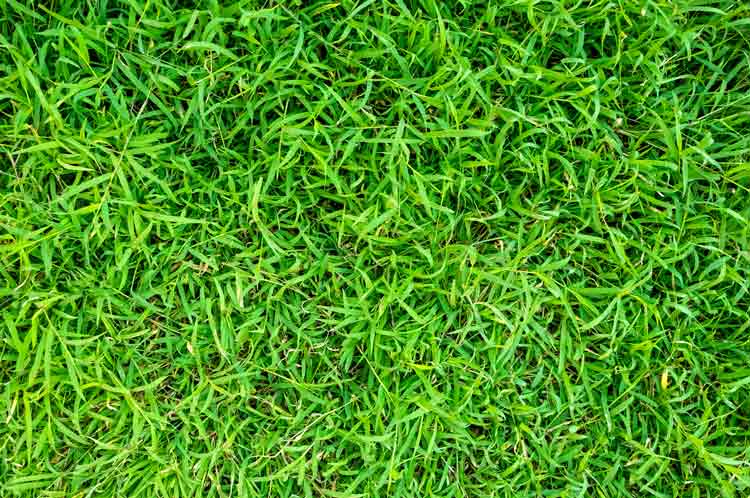 Centipede Grass is a warm-season turfgrass known for its iconic apple-green color and its nickname the “Lazy Man’s Grass” because you barely need to fertilize, mow, or water it. In fact, you’ll hurt it if you try to give it too much love.

Originally hyped as a miracle grass that can be watered with seawater (don’t do that), Seashore Paspalum is still an amazing grass under the right conditions. Used since the 1950s in golf courses, it’s a high-quality turf that competes with Bermuda and Zoysia while still being low maintenance. 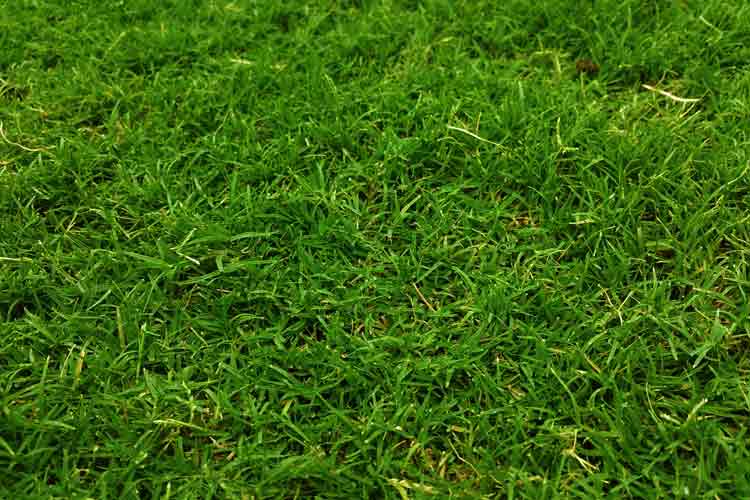 St Augustine is a warm-season grass that’s adapted well to subtropical regions like Florida, but outside of that region, has mixed results. Centipede looks very similar with similar needs, but is lower maintenance. 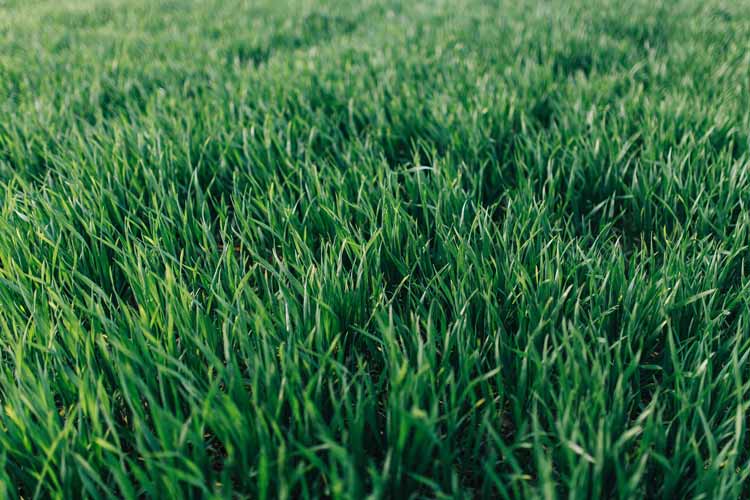 Not only is Zoysiagrass one of the most attractive grasses available, Zoysiagrass has adapted throughout the entire Alabama state. Zoysia encompasses three main varieties – Zoysia japonica, Zoysia matrella, and Zoysia tenuifolia. Most turfgrass used is Zoysia japonica, and popular cultivars include Emerald and Meyer. 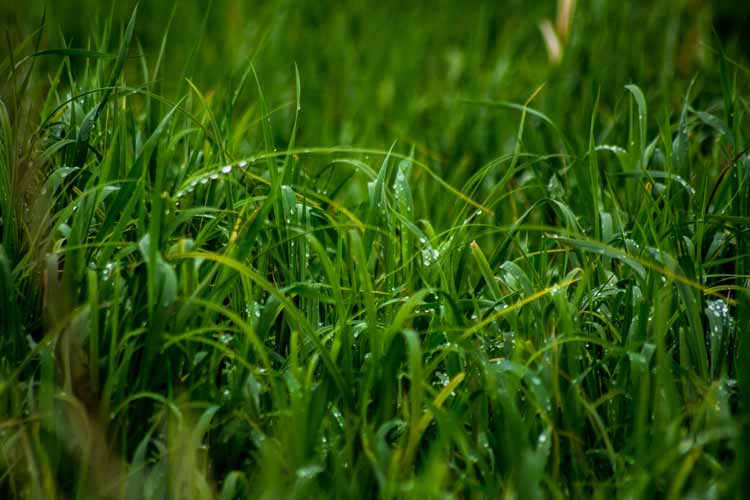 Creeping Bentgrass is a cool-season grass used for golf courses in Northern Alabama, but since you need a high level of skill and a lot of money for upkeep, it’s not suitable for residential lawns. There are plenty of other attractive grasses better suited for your lawn. 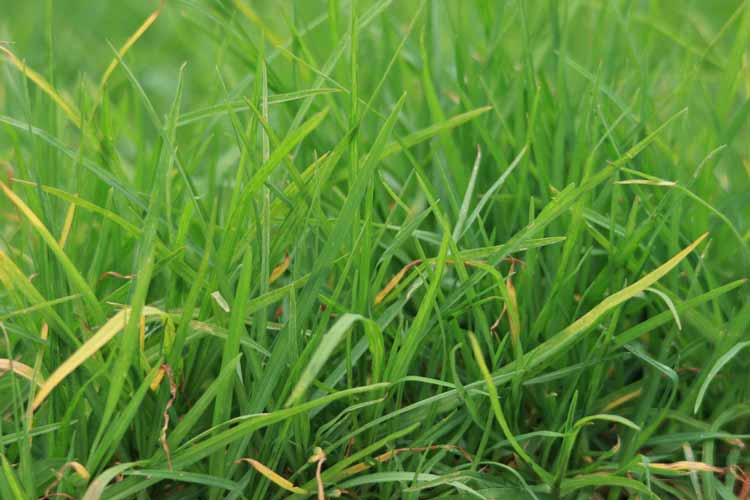 Tall Fescue is one of the few cool-season grasses that does well in Northern Alabama. Look for blends with newer cultivars with a higher heat tolerance, like Roman, Warhawk, and Rhizing Moon.

The best defense against any weed is a thick, healthy lawn. Rhizomatous species (including all the warm-season grasses and bluegrass listed here) are great at this, especially those that grow quickly, but clump-growing species (like Tall Fescue) may need to be overseeded to fill in gaps.

Don’t over fertilize or overwater in the hopes of creating a thicker, healthier lawn. Only fertilize and water as much as your lawn needs, and no more. Weeds will take advantage of the excess resources.

When weeds pop up, it’s important to identify them first so you can choose the most effective treatment. Only use herbicides as a last resort.