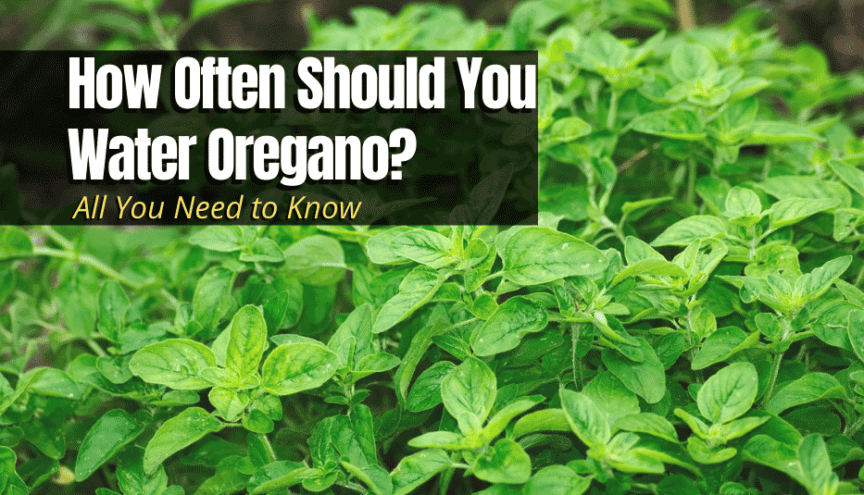 Ready to give your Mediterranean foods flavor, oregano is a great option for people who love herbs. It’s a plant that’s relatively easy to grow, especially if you live in a tropical or subtropical region (where rainfall pretty much does the watering for you).

How Often to Water Oregano?

Watering oregano plants will be required at various periods throughout the growing season. This will vary depending on the season, rainfall, and length of time the plant has been in the ground. During the first week, a new seedling will require watering every 2 to 3 days to help it adjust to its new environment.

How to Tell if Oregano Needs Water?

As with a lot of other plants, testing the soil to determine if the plant needs water is the best approach to the situation. You want to check the topsoil for dampness but only the first half inch. If you notice the topsoil is still moist, you can skip watering the oregano plant for now.

How Do You Know When Oregano is Sufficiently Watered?

Watering oregano plants that are growing outside in direct sunshine should be done twice or three times per week, depending on their size.

it’s only necessary to water oregano daily if it’s planted in an area where it doesn’t benefit from shade.

As a result, if your oregano receives no shade, you may need to provide it with a small amount of water every day. However, you should avoid providing it with so much water that the soil becomes soggy.

Can You Overwater Oregano?

You are more likely to kill the oregano by overwatering than by underwatering it. Expert gardeners suggest that it’s best to let the soil go dry between waterings instead of adding water when the dirt is still wet.

What are Signs of an Overwatered Oregano?

Oregano is a herb that can show a lot of signs when it’s waterlogged.

How Long Can an Oregano Go Without Water?

It depends on the current temperature conditions and the sunlight exposure of the herb. Oregano is pretty drought-tolerant, so you might as well allow the soil to go dry before adding more water.

Should Oregano Soil Be Moist?

Water is not required for oregano, which makes it a drought-resistant herb. It prefers soil that is slightly drier than average, although this does not imply that the soil should be allowed to become dry.

You should water your oregano plant once the soil is completely dry. When the herb is in its growing season, this may be done twice or three times per week. If you’ve experienced plenty of rain, you can water less often. 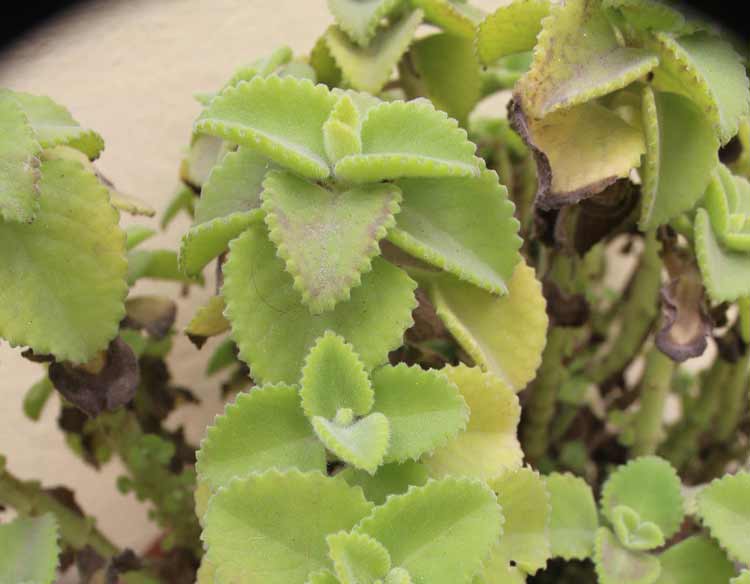 Why is Oregano Turning Brown/Yellow?

There are a few reasons why the leaves of your oregano plant turn yellow. For example, it could be that the plant is overwatered or the soil has too much nitrogen.

When you overwater the oregano plant, it could lead to root rot, a common problem across a lot of plants that have to live with waterlogged soil. When the soil is consistently moist, it could also lead to several fungal diseases that can kill the herb.

Yellow leaves are also a consequence of soil that’s too rich in nutrients. When this happens, it forces the foliage to grow despite the stems being weak.

Numerous herbs are considered to be weeds, and the majority of them do not have a preference for the soil in which they are grown. Oregano is no exception since it will thrive in soil that is only moderately rich and has little to no organic matter.

Its growing area should not be fertilized with compost or fertilizer. The flavor of this herb can be altered by large levels of nutrients in the environment.

How Much Sunlight Does Oregano Need?

Even though oregano grows well in partial to full sun, the flavors are enhanced when the plant receives a full day of sunlight. Oregano can be grown indoors as well, but the plant must receive appropriate heat and sunlight during its growth.

Will Temperatures and Humidity Affect Oregano?

These plants do not tolerate excessive amounts of water, which includes moisture provided by humidity. When plants are placed in a high-humidity environment, their transpiration rate will be reduced, and you risk leaf damage as a result. 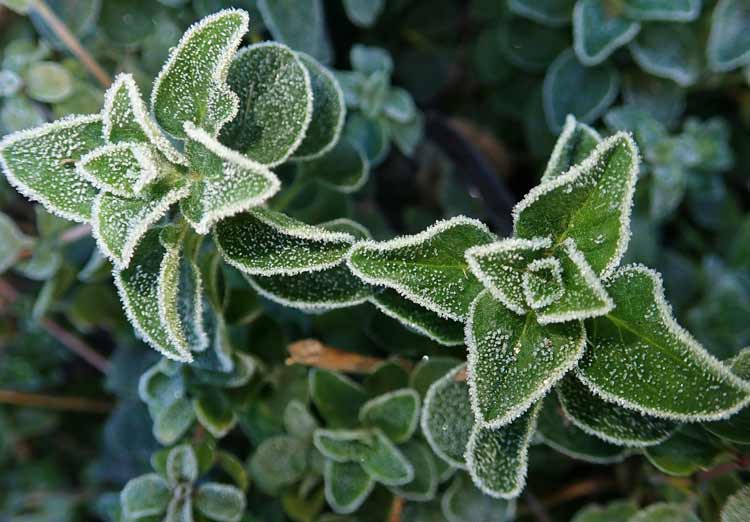 Will Oregano Survive in the Winter?

Oregano is a herb that’s pretty resistant in the face of winter. The oregano plant can withstand temperatures as low as 40° F. As a result, oregano is one of the coldest, toughest, and most robust herbs on the planet, despite its small size.

The oregano plant can also withstand frost. In the winter, being a perennial herb, it can lose its foliage and leaves and become dormant, but it will reappear in the spring with new growth.

Can Oregano Be Propagated in Water?

You can grow oregano from cuttings and use water to propagate this herb. Get your hands on some oregano and remove the leaves from the bottom to inches of the stems.

Some people choose to dip the stems in growth hormone before planting the stems in the potting soil. Put the stems in a cup with water and leave them there for a few weeks to allow the roots to mature.

When the roots are grown, plant the oregano in a suitable pot. Leave the potted plant in a humid climate and monitor it to add water for the next six to eight weeks.

Oregano is one of the least pretentious herbs when it comes to watering. Overwatering can be a huge problem so it’s best to check the top inch of the soil with your finger before adding more water. It’s best to allow the soil to dry rather than to keep adding water when the soil is already moist.