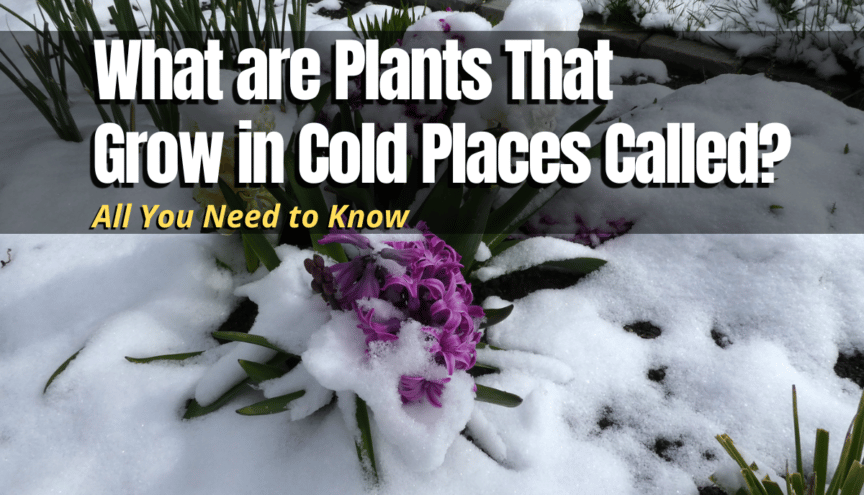 There are a wide variety of climate zones across North America. In northern regions winters can be expected to be long and cold, so it’s important to choose plants that will be able to survive frigid temperatures for extended periods of time. While you can’t expect flowering plants in January in these zones, you can still grow plants that will come back the next spring, year after year.

Plants that grow in cold places are known as hardy perennials. Hardy perennials have adapted to cold winters and with some protection can live through freezing temperatures throughout the winter months. Once you know your hardiness zone, you will be able to choose plants that will survive your winter weather.

How Your Plant Hardiness Zone Matters

It’s really important to know what your plant hardiness zone is before you start purchasing trees, shrubs, and perennials for your garden.

While annual plants aren’t going to live longer than one season anywhere, perennials can last for decades if they can survive the worst that winter can throw at them.

There’s obviously a wide variation between a Zone 1b winter in Fairbanks, Alaska, where temperatures can be expected to reach -55°F to -50°F (-48–45°C) every year, and Zone 11b in the Florida Keys, with average minimum temperatures well above freezing even in the “coldest” winters.

Not all perennials are able to survive the harshest winters, so the further south you are, the more choice you have when planning your perennial garden. However, even in Fairbanks you will be able to find plants that can survive its harsh winters!

When looking through a nursery catalogue, note the growing zone for plants that strike your fancy. If you’re in Zone 5, for instance, a Zone 7 or 8 plant isn’t going to survive your winter. You may be able to get a Zone 6 plant to live, if it’s planted in a protected spot and well-mulched, but it’s still a risk.

If you’re shopping in a local nursery, the plants being sold there will have been pre-selected to be suitable to your growing zone, so you should be able to choose whichever ones you like. 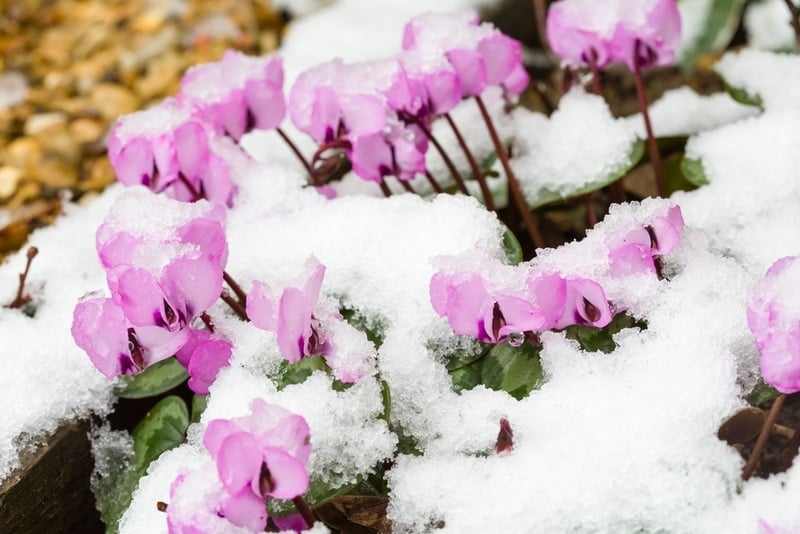 Do Any Plants Grow in the Winter?

When it comes to determining which plants can grow in winter, a lot depends on where you are living. There’s a big difference between January in Edmonton and January in Tucson, after all.

However, even in the coldest climates you can count on hardy evergreen shrubs and trees to provide winter interest in a snowy landscape. While they may not grow much in the bitter cold, they will retain their leaves throughout the winter.

Further south, some flowering perennials will bloom during mild spells in winter. Hellebore, also known as the Christmas rose, is one such plant.

Of course, in sub-tropical and tropical regions in states such as Florida, you have more winter-flowering plants to choose from, including snapdragons, winter jasmine, and petunias.

What Are Plants That Grow All Year Round Called?

Plants that retain their leaves year-round are called evergreen perennials.

We are most familiar with needle-leaved evergreen trees such as pines and cedars, but there are also perennial plants that will keep their green leaves through most winters, such as snow-in-summer and evergreen candytuft.

While they won’t produce flowers in the dead of winter, their long-lasting foliage can add a touch of interest in a winter garden. They tend to bloom in late winter to early spring for an early splash of colour. 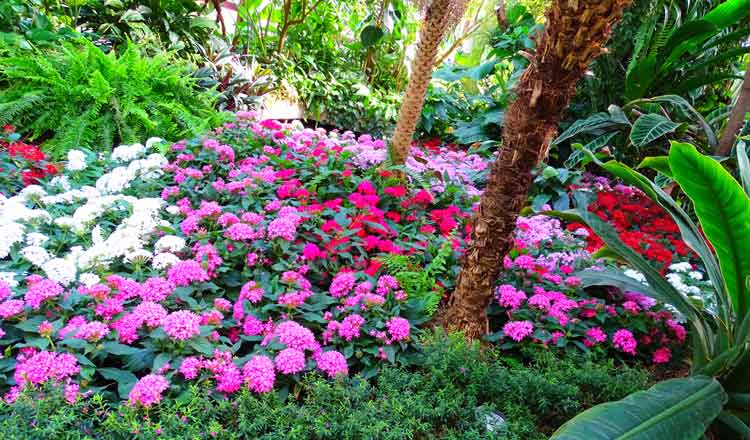 What are Plants that Die in Winter and Come Back in the Summer Called?

Other perennial plants die back down to the soil level in winter, and then send up fresh new growth in spring. They are called herbaceous perennials.

They have non-woody stems which stay green all through the growing season. When they start to die in late fall, you can cut back their stems close to the ground.

What are the Best Plants to Survive a Cold Winter?

There are lots of herbaceous perennials that can survive cold winters, including many garden favorites.

Peonies and hostas, for example, will make it through winters in Zone 3, while sedum, bee balm, and catmint are hardy to Zone 4.

The biggest danger to these plants is not frozen ground, but rather recurring freeze-thaw cycles. To keep your herbaceous perennials safe through the winter, cover them with a layer of straw or leaf mulch after the ground has frozen. That will insulate the earth from the sun’s rays and keep things frozen until spring brings back warmer temperatures.

Does Grass Grow in the Winter Cold?

Your grass will be growing through the winter, but you won’t be able to see it, even if there’s no snow cover. You can expect the blades of grass to turn brown as temperatures drop.

Instead, in winter grass plants concentrate on root growth, which will then be able to support vigorous blade growth when spring arrives. 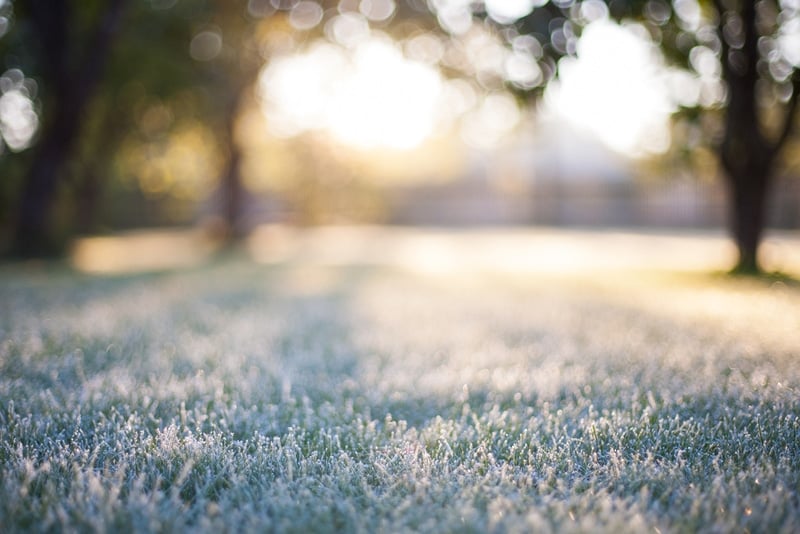 Do Trees Grow in the Winter?

Deciduous trees go into a dormant phase in winter after their leaves have dropped. With no chlorophyll production taking place, their energies are focused on surviving winter temperatures.

Conifers, however, keep their needles all winter, and so they have chlorophyll being produced even in the dead of winter. While their growth slows down considerably, they can grow in winter conditions.

When planning your landscaping, it’s best to work with your growing zone rather than fighting it. If you live in a region with cold winters, it makes sense to select plants that will easily survive the frigid temperatures and give you lush, colourful gardens in spring and summer.