If you live in the American south, you’ve probably heard of St Augustine grass. But did you know that there are dozens of different types (cultivars) available? Floratam and Palmetto are two of the most popular cultivars in the Southern US, and while they’re mostly identical, they have a few key distinctions. Are they right for your lawn? Read on to find out.

What Are Floratam And Palmetto?

What Is Floratam St Augustine? 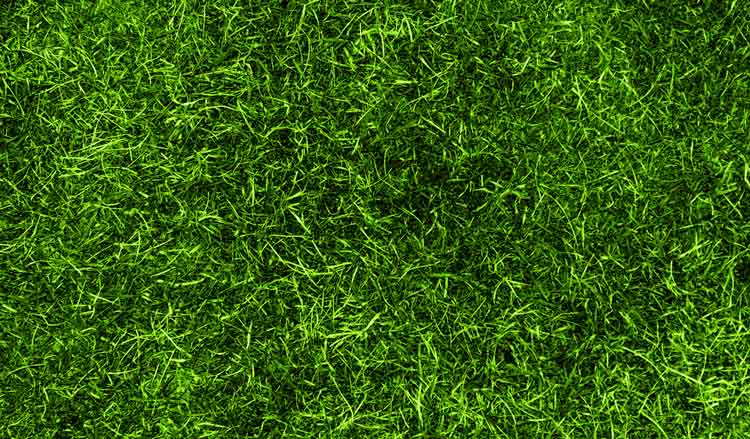 It has a darker green color than other cultivars and you can find it more easily and at cheaper prices than newer cultivars.

Another cultivar, Provista, was developed from Floratam, and comes with a darker green color, higher shade tolerance, and slower growth, so it needs less mowing. It’s the first glyphosate-tolerant turf on the market.

What Is Palmetto St Augustine?

Found in Florida in 1988, Palmetto has become the highest selling patented turfgrass in the world, having sold over 2 billion sq feet, and the most prolific cultivar used across the US (except for Florida). It has improved cold tolerance, which lets it grow well in a wider range of climates. Because it’s a semi-dwarf cultivar with a shorter growth habit (less mowing!), it has a finer texture than non-dwarf St Augustine cultivars.

Sometimes marketed as a “miracle grass”, Palmetto has its share of disadvantages – like its poor resistance to pests and disease.

Which Is Better: Floratam Or Palmetto? 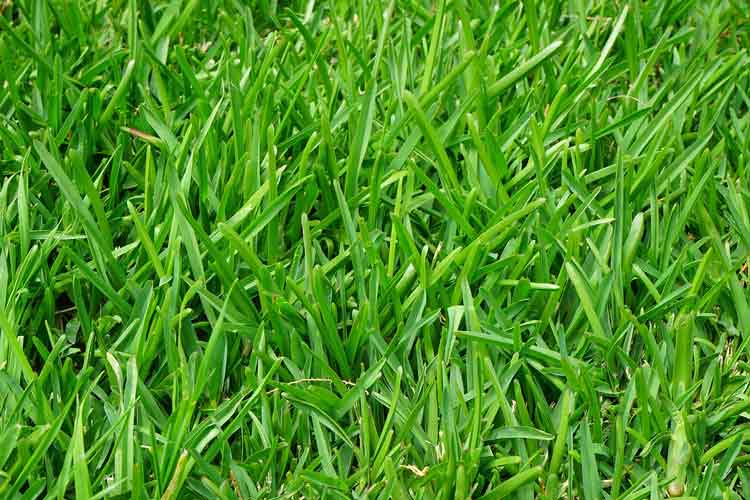 Floratam and Palmetto are both attractive turfgrasses with a tradeoff. Floratam features a darker green color, while Palmetto has a finer texture. Floratam’s stolons have a purplish hue. Palmetto grows shorter and more dense than Floratam. Floratam goes dormant earlier than other cultivars and is slow to green up in the spring.

Both cultivars spread aboveground via stolons. When planting plugs, it’ll take 7 to 14 days before they spread as the roots develop. It takes longer for Palmetto to get established than Floratam.

Since Palmetto is a semi-dwarf, its full height is 3 to 4 inches. That means less mowing in the summer.

Floratam is an aggressive grower that can spread as much as ¾ inch per day. In the summer heat, you may need to mow weekly to keep this grass under control.

Both cultivars do best in sandy-silt soil, or other well-draining sandy or loam-based soils. If you have heavier clay-based soil, check out Raleigh.

Floratam is a subtropical grass only. It has poor cold tolerance, and so the only place you want to use it is in Florida or other areas where there’s no threat of frost. It also has fair shade tolerance, needing at least 6 hours of sun per day.

Palmetto has a fair cold tolerance, which allows it to grow decently in places where winter temperatures dip lower. Palmetto has higher shade tolerance, only needing 4 hours of sun per day.

However, if you’re looking for a cultivar with better cold resistance (especially as cold snaps become more common in warmer climates), look to Raleigh. Cultivated to grow in South Carolina, it has the best cold resistance out of all the American cultivars. Also check out these improved cultivars: Captiva, Jade, Delmar, or Mercedes.

If you need a St Augustine cultivar that does well in the shade, also check out Captiva.

While Floratam initially showed resistance to chinch bugs, it has since lost that over time as the chinch bugs have adapted. It still has resistance to St Augustine Decline (SAD), but it’s susceptible to Lethal Viral Necrosis (LVN) once it’s infected by Sugarcane Mosaic Virus (SMV). Once it gets LVN, the infected Floratam will die.

Palmetto has low resistance to pests and diseases, particularly in humid climates, including chinch bugs and St Augustine Decline (SAD).

Most other cultivars are also prone to common St Augustine pests and diseases, so if you have had difficulty with them in the past or just want to avoid them altogether, check out Bahiagrass and Carpet grass for higher pest and disease resistance.

The St Augustine cultivar Captiva has shown better resistance to chinch bugs than other cultivars, although it’s not technically resistant. 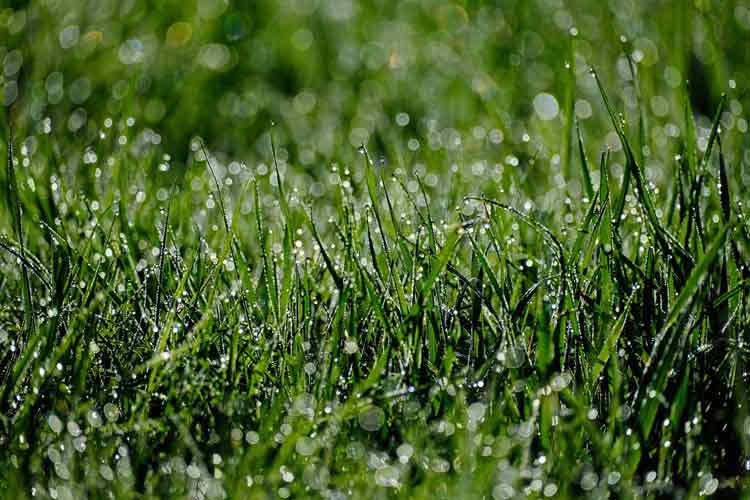 While some marketers claim Palmetto is drought tolerant, research hasn’t shown that it’s any more drought tolerant than any other St Augustine cultivars. Both require frequent watering to avoid drought stress, and require twice as much water as Bermuda grass.

A healthy, thick lawn is your best defense against weeds, and a healthy St Augustine grows thickly enough to crowd out most weeds.

St Augustine grasses are sensitive to 2,4-D herbicide, and Floratam is sensitive to atrazine herbicides when temperatures rise above 85F. When possible, it’s best to hand weed rather than use herbicides (both herbicides have toxic effects on people and contaminate water).

If you do need to use herbicides, spot treat only (even herbicides labeled “safe” for your grass species will stress out your grass) and find a herbicide that works on your particular weed (always identify first, as not all herbicides work on all weeds) that’s “safe” to use on St Augustine.

Both grasses need a high amount of nitrogen per year – 4 to 5 applications per year. More fertilizer means higher costs, more weekends spent fertilizing instead of enjoying your yard (or paying someone else to do it), and more thatch, insect, and disease problems.

Both Floratam and Palmetto are prone to thatch, although Floratam will have more problems as it grows faster. The more stolons grow, the more thatch buildup there will be.

You may need to core aerate both cultivars if the soil gets compacted, as they both prefer lighter, sandier soil.

What’s The Difference Between St Augustine And Floratam Grass?

Can You Mix Floratam and Palmetto?

You can plant both Floratam and Palmetto plugs in the same lawn, but they look different so you won’t have a uniform lawn. Floratam is darker and coarser, while Palmetto is lighter and finer. Palmetto also grows much shorter than Floratam. Depending on conditions, one will take over the other.

How Can I Tell If I Have A Floratam Or Palmetto Lawn?