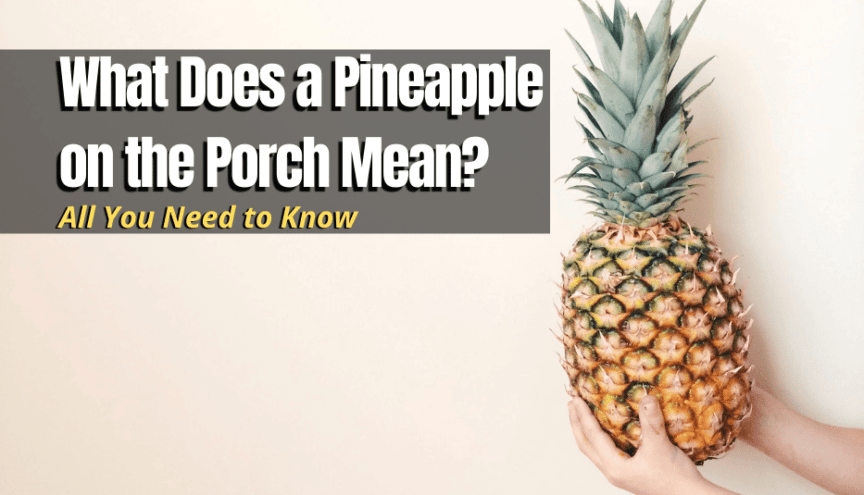 In this guide, we will discuss the meaning of pineapples on the porch and everything you need to know about it. Continue reading this guide to avoid any confusion when you use pineapples for symbolism.

What Do Pineapples Symbolize in General?

Do Pineapples on the Porch Mean Hospitality? 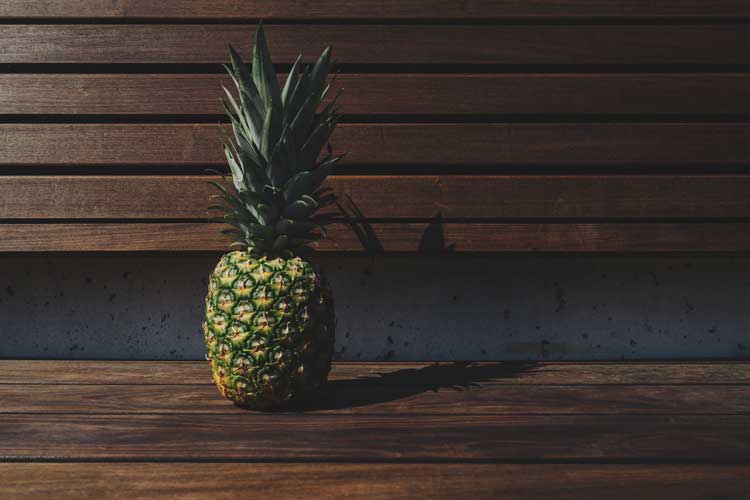 Placing a pineapple on your porch when you are not a swinger may draw unwanted attention even though the pineapple is also used as a symbol of hospitality. The best way to use pineapples to represent hospitality in your home is to keep them inside, otherwise, you may give your neighbors the wrong idea.

Is There Any Correlation Between Pineapples and Swingers?

Yes, there is a correlation between swingers and pineapples. Swingers often put pineapples on the porch to identify themselves to other swingers or represent that there is an active swinger party going on if the pineapple is right-side up.

If there is a pineapple on the porch and it is upside down then that indicated that the person in that house is looking for a swinger party, not hosting one. Swingers may also place their pineapple on their mailbox if they do not have a porch.

What is the History of Pineapples on the Porch?

Pineapple on the porch came to popularity with the rise of people going on Caribbean vacations, which is why the pineapple is associated with hospitality. People on Caribbean islands have kept pineapples in their entryways for years to symbolize hospitality and a welcoming environment.

When Caribbean vacations became more accessible to the public, people in the swinging community started placing pineapples on their porches to identify themselves as swingers. Swinging can be a taboo topic for the general population, which is why swingers felt like they needed a symbol to indemnify themselves to others without facing judgment from their peers.

Swingers have adopted pineapples in their symbolism as well. If you are a swinger and wish to identify yourself with other swingers, you should put a pineapple on your porch or mailbox. Pineapples on the mailbox and the porch are the most common ways that swingers identify each other in daily life.  If you put a pineapple on your porch, you may attract some attention to your home.